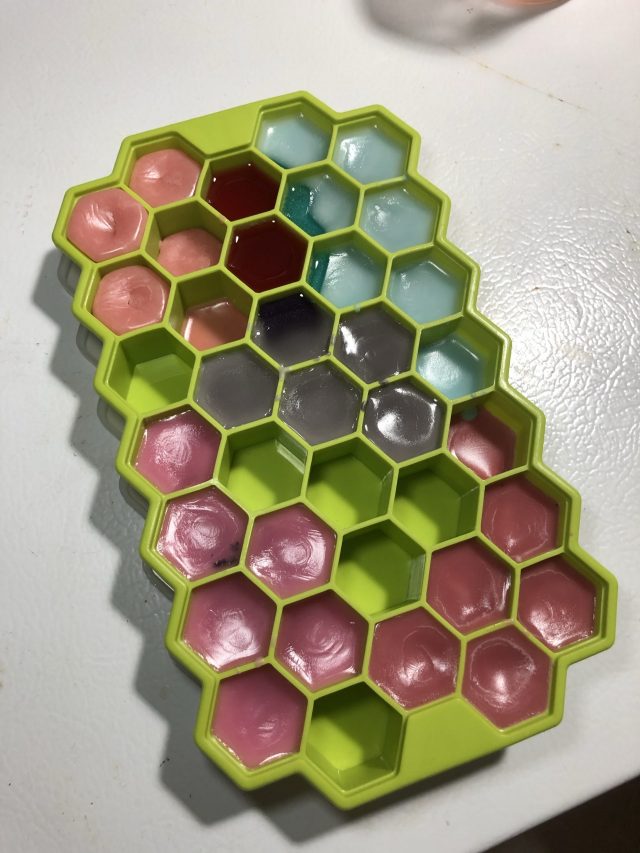 Hi everyone! Just thought I’d offer a quick update about stuff going on around here….

I’ve been taking care of some medical stuff – I’ve had a bit of a rough patch with the muscle spasms, but on the mend – some of which necessitates going into Vancouver for the day, which can be a four+ hour road trip with the bad traffic and such. I’m exhausted when I get home, and that day’s gone for writing.

The ezine will be ready for Thursday. The short version is that it’s the longest e-zine yet – 100+ pages – on polymeric thickeners, rheology modifiers like Sepimax ZEN and such. You’ll know why it took almost a month to write and edit when you see it. The great thing us next month’s is outlined and the writing has begun!

Today’s Newbie Tuesday was almost ready, but I have at least an hour of writing and editing to do before it’s ready. The next installment will be on time

I have some formulas to go with the how do I learn about ingredients and create the first formulas/STEPANQUAT Helia series, but there’s a few hours of work to get it all typed up and ready for prime time. That’ll be up later this week

The ester series will return in a week or so.

I need to take next week off to get organized and catch my breath. I have so many ideas going at once – there’s even more than I’ve shared here – so I need to pause and collect them together to plan out where they fit into the order of things. I have so much I want to share, but a shiny thing catches my attention and I’m off in that direction. I have more than 300 draft posts that need some polishing before they’re ready, and at least 14 half-written ebooks. We’ve been making little videos that need editing, too.

Fortunately, I have two amazing assistants helping me – in addition to the always genius Raymond – and we’re figuring out what we need to do around here, and what they can take on, like finishing the almost complete formula directory.

I have notebooks full of formulas that are ready to share with you now that I’ve observed them for stability and such, so I need to evaluate those and go through what my testers have said.

And we’re trying to put together another cosmetic chemistry coffee klatch for February!

How to find formulas on the blog